To provide prompt and efficient heart care at an affordable price to all strata of society. 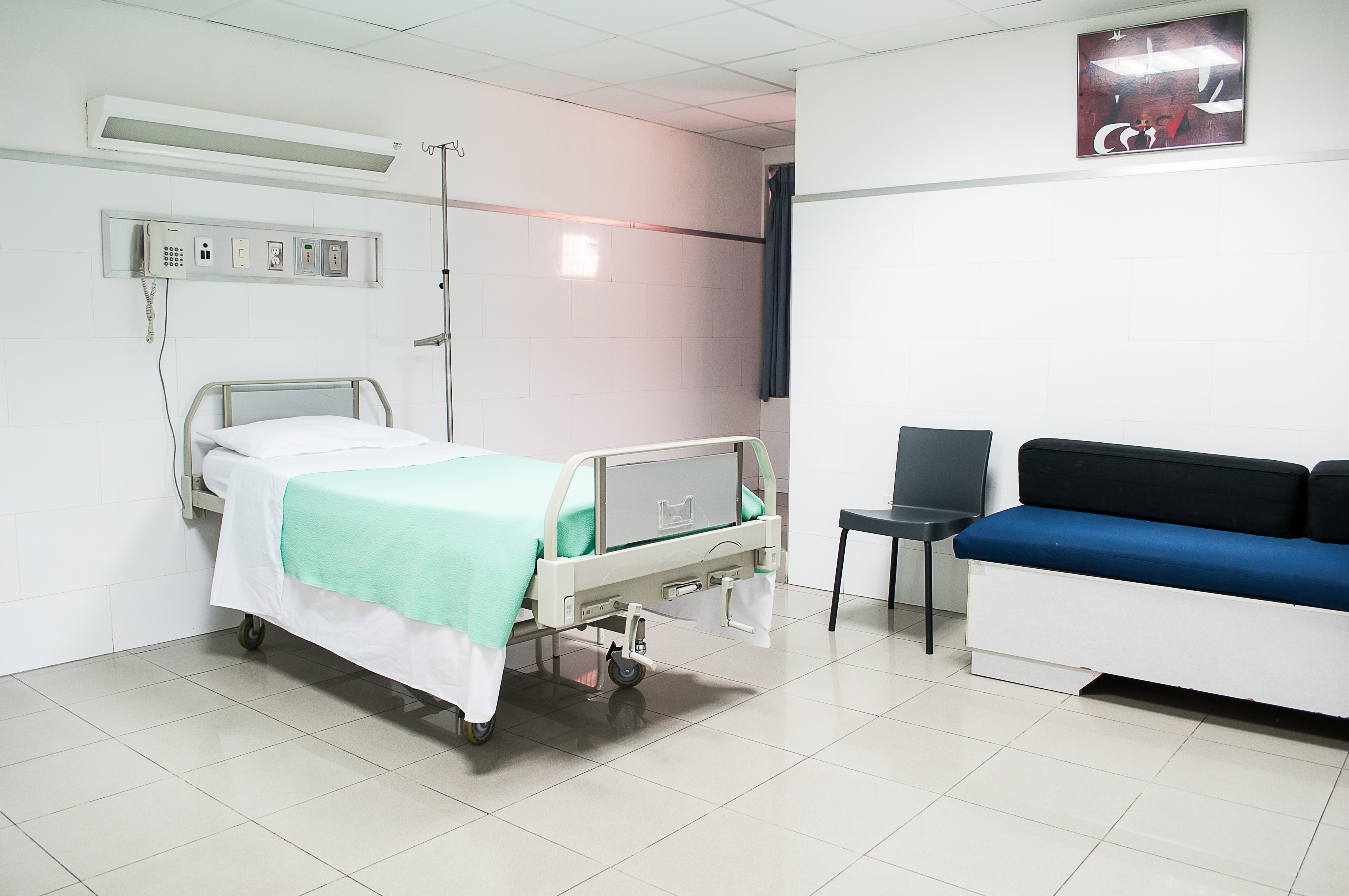 From its humble beginnings in 1970, CMH grew to a 200-bed hospital with state of the art equipment and facilities. With the help of nearly 100 consulting specialists, today CMH offers quality medical care for all - a saga of Commitment and Mission. Chinmaya Hrudayalaya is committed towards modern innovative forms of treatment and It aspires to become a center of excellence for quality cardiac care in Bengaluru.

Coronary angioplasty is a procedure used to open clogged heart arteries with the help of stents. In this method, a tiny balloon catheter is inserted in a blocked blood vessel to help widen it and improve blood flow to the heart.

Peripheral vascular intervention is a minimally invasive procedure used to treat peripheral artery disease, which causes atherosclerosis in the arteries leading to the intestines, head, arms and most commonly the legs. The procedure helps restore blood flow to lower extremities of the body, eliminating pain, numbness or need for amputation.

Left Main Percutaneous Coronary Intervention is a non-surgical procedure using a catheter to place a stent to open up blood vessels in the left article that have been narrowed by plaque build-up.

Electrophysiology studies are tests conducted to examine the nature of abnormal heart rhythms or arrhythmia. The studies test the electrical activity of the heart to locate where an arrhythmia (abnormal heartbeat) is coming from.

Radiofrequency ablation is a technique used to destroy a small portion of heart tissue that gives rise to rapid and irregular heartbeats, through radiofrequency energy. This procedure helps restore the heart’s regular rhythm.

Cardiac resynchronization therapy is the process of implanting a defibrillator, inside the chest to make the heart's chambers contract more efficiently. The device sends electrical signals to both the lower chambers of the heart, prompting the ventricles to contract simultaneously to maximize the amount of blood pumped out of the heart.

Coronary imaging is the process of examining coronary arteries with the help of OCT & IVUS.

The service delivery of Chinmaya Hrudayalaya is supported by impeccable hospital staffing and infrastructure, including: 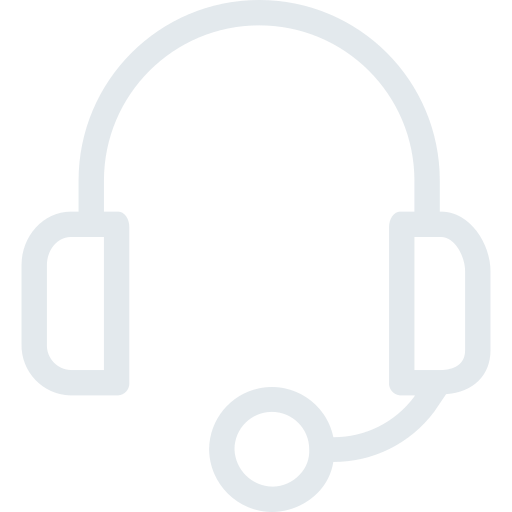 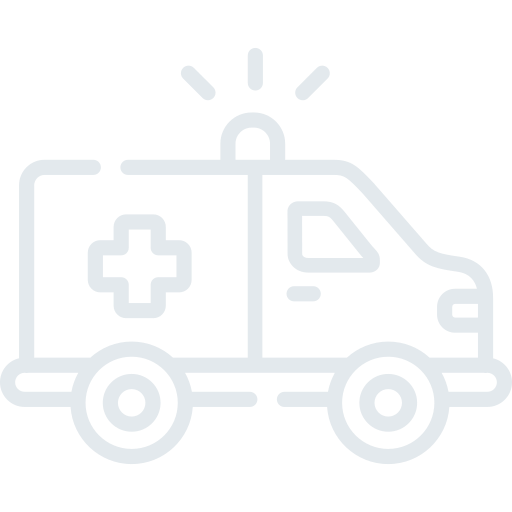 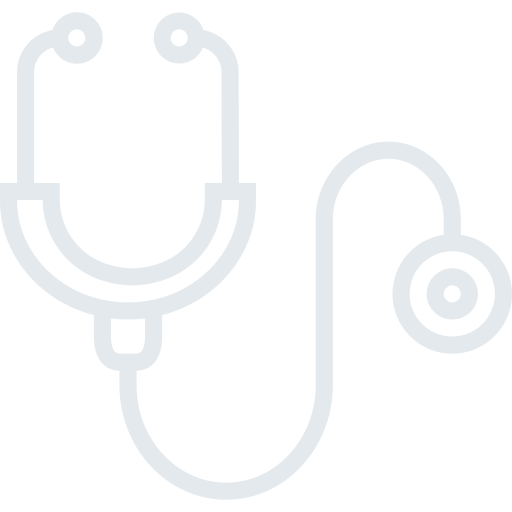